Those approaching retirement should consider protecting their income from inflation after the cost of living index jumped to its highest level since November 2018.  The official rate of inflation hit 2.1% in May 2021, up from 0.7% in February.  The rate is expected to stay close to or above the Bank of England’s target rate of 2% until at least 2024, according to forecasts by the Bank’s monetary policy committee.

There is some good news though, because annuity rates are rising after being stuck at very low levels for years.  The yields on ten-year gilts (fixed-interest loans issued by the government on which annuity rates are generally based) are at about 0.8%, up from 0.18% at the start of the year.  This is still undoubtedly lower than the historic average.  The rate was about 1.55% in January 2018.

You can consider buying an inflation-linked annuity with some of your pension pot and leave the rest invested but take an income from it, in a practice known as drawdown.  Growth in your investments should also help guard against inflation.

The number of pension holders who take their income from an annuity has dropped over recent years to just below one in ten, according to the FCA.  Most prefer to use other sources, such as drawdown.

Contact us today to see how we can help you inflation-proof your future.

The Value of Financial Advice 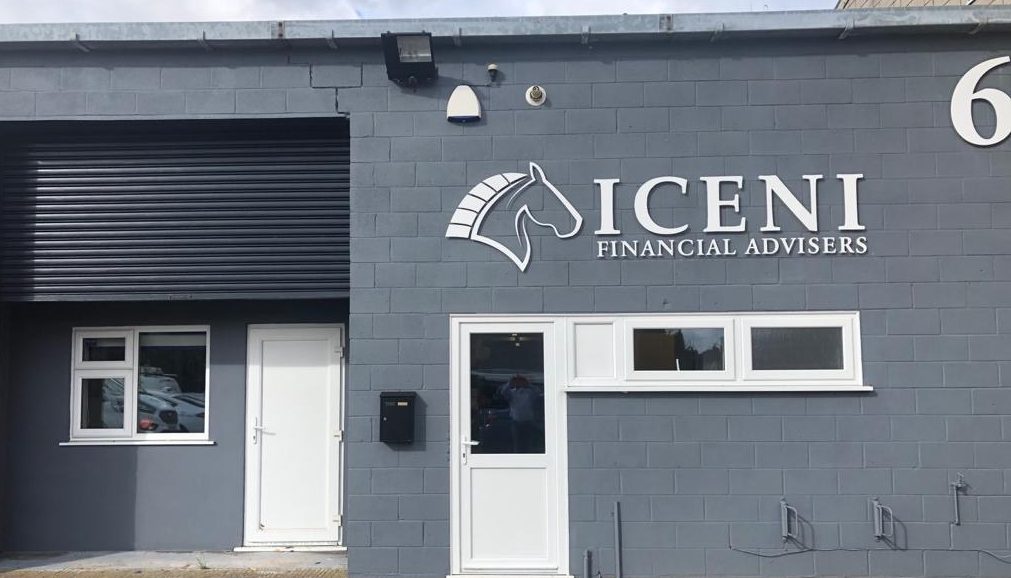